Winter is on its way. It’s been storming, raining, windy and snowing like mad in the mountains for the past two days. It all has made the intense heat and dryness of this past summer a mere memory. I looked over at the Olympic Mountain Range earlier this morning and saw just how much it had snowed in the last 24 hours. Even at a distance, you can tell the trees were white.

There is nothing still about this land. It’s this restlessness that is serving the inner fire of creativity that I feel rise every year at this time. Usually, it’s a quiet fire but not this year. Autumn this year has been like channeling the energy of wild horses that have just been set free and letting it manifest into songs like Sandstorm and this new piece that I just started. This new piece (which is yet to be named) is unlike anything I’ve ever written before for didgeridoo. It’s highly cinematic, large and totally unrestrained. I’ve been letting myself pull out all the stops and challenging myself to write in a more cinematic vein with and without didgeridoo. It’s been a fun challenge made even more so by songs like this one. Here are a couple of teaser clips of it.

It’s by no means a perfect mix and these aren't likely to be the images I use for a video but it can give you an idea of where I’m heading musically.

Both Sandstorm and this new song have come along at the most perfect time for me. Their intense energy has allowed me to let go of so many emotions that have been building up ever since the pandemic began. In all honesty, my experience with these last two years have been just as challenging as anyone and I am so thankful that I'm able to be able to at least process some of it through making music. I know some have shared with me that they've been feeling the same about how channeling their creative energies have helped them process these same sorts of emotions. This is why I fully believe that the arts are so healing when it comes to challenging times like these - They get us to dive into ourselves and face our fears, our demons, our doubts and work our way through them through creativity and expression. There is a practice that Tibetan Buddhists do called Tonglen meditation which is taking the suffering in and sending out happiness. I feel this is what making music and art does for me.

I have been loving exploring this rich vein of music writing and can’t wait to share the whole song with you once it’s finished – which I’m guesstimating to be sometime in January. Until then, I will keep posting on the progress of it here and on my Patreon feed. Let me know what you think about this piece. I would love to hear your thoughts.

One of the other things I’ve been working on have been making short video clips made from photos that I've taken in nature. Many of these photos are just of ordinary things like dirt, tree bark, a cluster of leaves, anything that has light and depth. I then edit it using mirror, coloring, and other effects to make a more fractal image. Them I use a simple app to add movement to it to make these looped clips.

I've been doing these for about two years now and some of them have ended up in videos like Hele and Walking Under Cedars. I've also been posting many of them on Instagram as I make them. Here are a couple of the clips I just posted on my Youtube channel.

Lastly, I've been doing more traveling of late, splitting my time between Washington and Oregon for the past two months to clean out and reorganize my storage unit. That is now finished and I'm starting my next step of searching for a space to set up a music studio. I have no idea what any of this will look like in the end but I am excited to start this step. I've been without a working space for over seven years now and it's been difficult not having much of my gear available to work and practice with. The thing I miss most is my full-sized keyboard that used to practice on all the time. So, I have a goal to be in my own studio by the end of next spring. At the moment it feels like it's far away until I start thinking about it and letting myself feel what it would be like to work in it. Letting myself do this, keeps me inspired to keep moving forward with this goal but also letting myself have a bit of fun along the way. So, I've posted a few of my favorite photos below of some of the amazing places I've been in the last several weeks. I hope you enjoy them as much as I did taking them.

Until next time, take care all and sending much love, 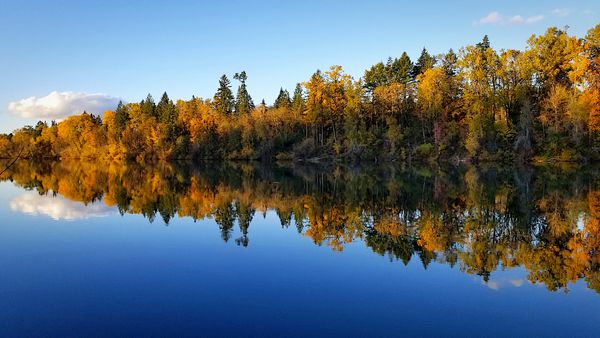 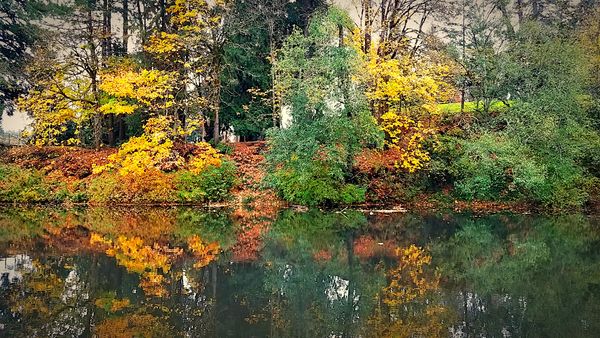 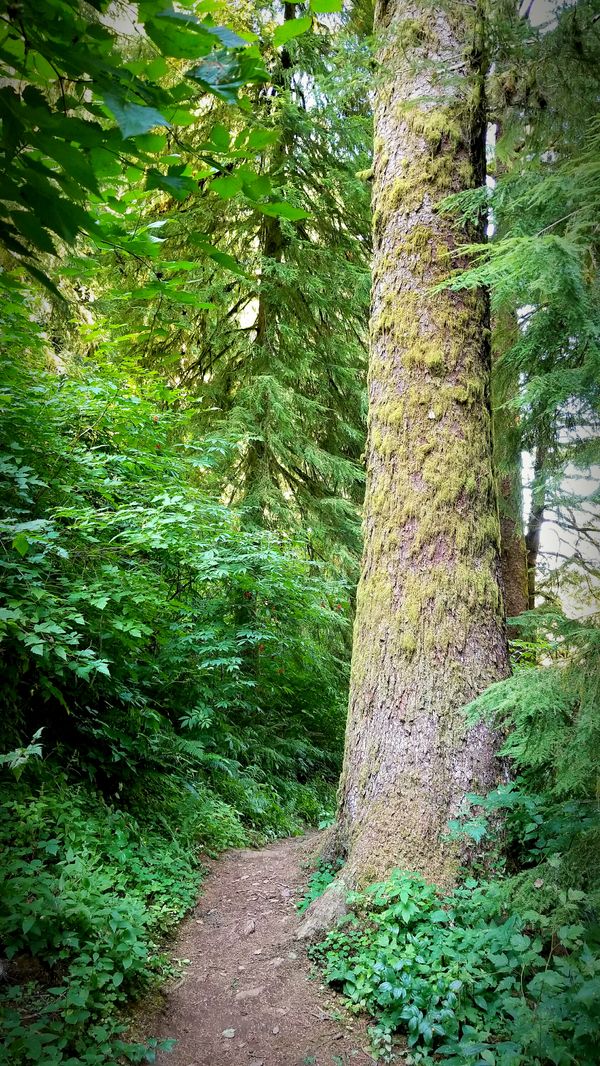 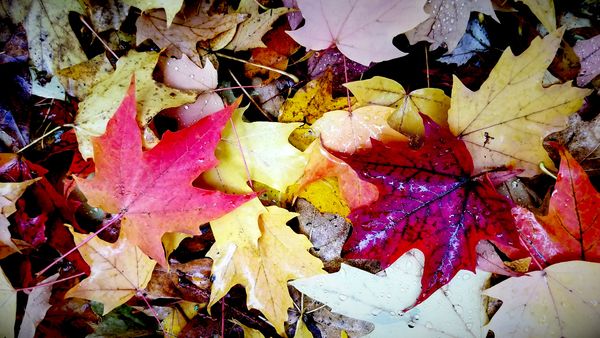 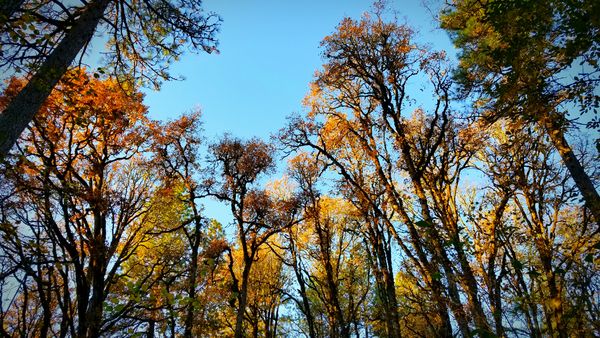 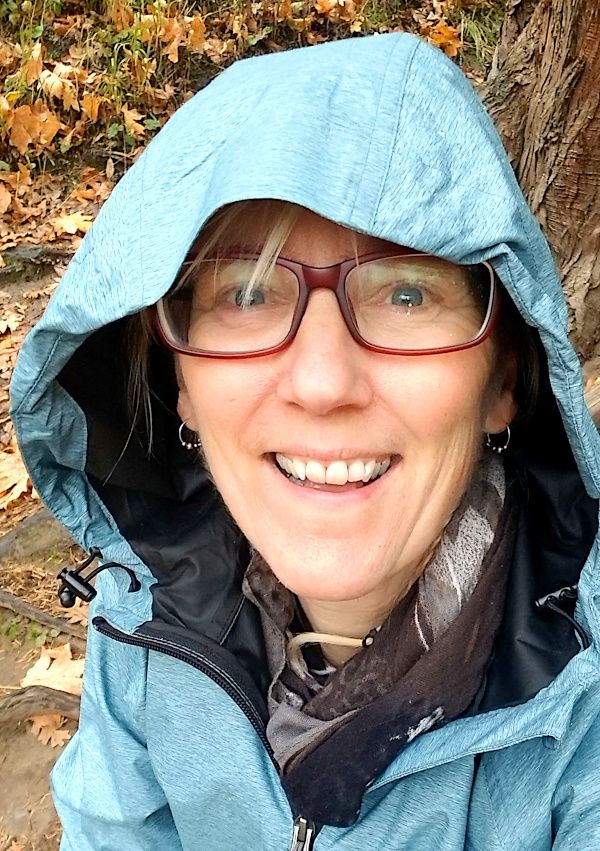